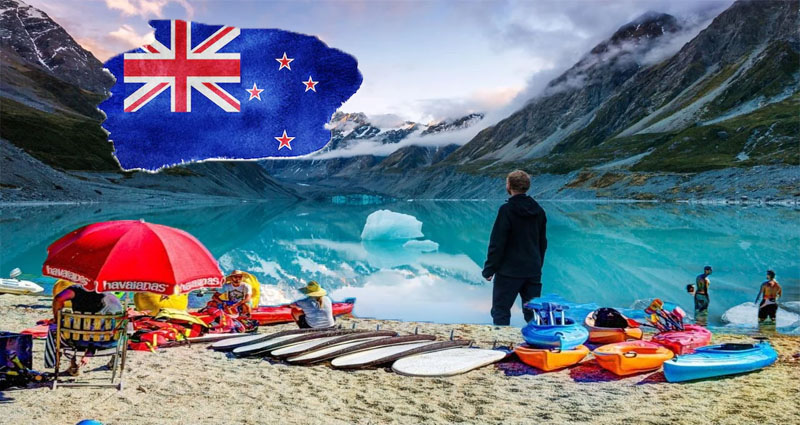 Few things which you cannot miss while you are in North Island are a visit to Sky tower, Paihia beach, geothermal activities in Rotorua, and Hot water beaches.

For tourists, the high season is between November to March and the low season will be between April to October. Though winter is the low season for New Zealand, however some from the towns like Queenstown will be busy with individuals interested in winter sports activities like skiing.

Getting around New Zealand is very easy and safe. There is good public transport connectivity between different parts of New Zealand. However, for tourists, the best mode of transportation is Self Drive.

Dive Into Hurghada on the Cruise to the Red Sea

When looking at exotic cruises, the Red Sea is a popular destination for Britons seeking…
Previous Post