Are you feeling exhausted and overwhelmed even though we are only a couple of weeks into the New Year? Are you planning a holiday that will help you relax and regain your usual energy?

Well, we have got the ideal spot for you! It is important that when the purpose of your holiday is to revive yourself, your travel itinerary does not overwhelm you or tire you any further. Your priority should be rejuvenation and relaxation. And what better way to experience this than a stay at a luxury spa that will tend to your wellness and pamper you completely? There is an abundance of luxury spa resorts in Sri Lanka that will fulfil all your needs and desires! Here are our top 10 picks for 2022.

Nestled in the hilly regions near the city of Kandy, Santani Wellness Resort and Spa has been internationally recognized and awarded a number of times for the quality of its services. This resort prioritizes the total rejuvenation of each and every guest, thus personalizing each component of an individual’s stay. Therefore the wellness programs that are offered will also be customized after a one-on-one consultation with Santani’s resident doctor. The wellness program at Santani offers many different treatment packages that you could choose from to help you regain your total well-being. There are packages that are designed to address stress, addiction, sleep, detox, immune-boosting and much more, ensuring that your ideal package to gain that inner peace you were longing for is offered at this serene resort.

When planning a family vacation, one of the most difficult questions is always exactly where you will spend your vacation. You can go both to warm climes and to places where there is a lot of snow. Everything always depends directly on the personal preferences of each person or group of people.

We took care of several options at once, but today we will talk about Denver airport to Vail ski resort which was developed by our best specialists. The services that we will talk about today are ideal for lovers of snow and the fun that comes with it.

You have a choice of two types of transport: regular and bus. Depending on the number of people who need transportation, you choose the option you need. All cars are equipped with the necessary insurance equipment. We are well aware that the weather conditions in a ski resort are quite dangerous and can lead to accidents.

Therefore, we have taken care of your safety. You can also be sure of the qualifications of the drivers who work in our company. All of them were tested in several stages and proved their skills. You can trust their experience and be sure about the safety of the trip.

We have also developed our official website. This was done so that customers who had additional questions could find answers to them. Our experts are always ready to explain in detail all the unclear details so that you can make an informed decision.

Also, if you, on the contrary, decided that you would use our services, you could order your seat. In addition, you can see the list of prices for each category of cars one way. A route map is included, of course. So do not miss the … READ MORE --> 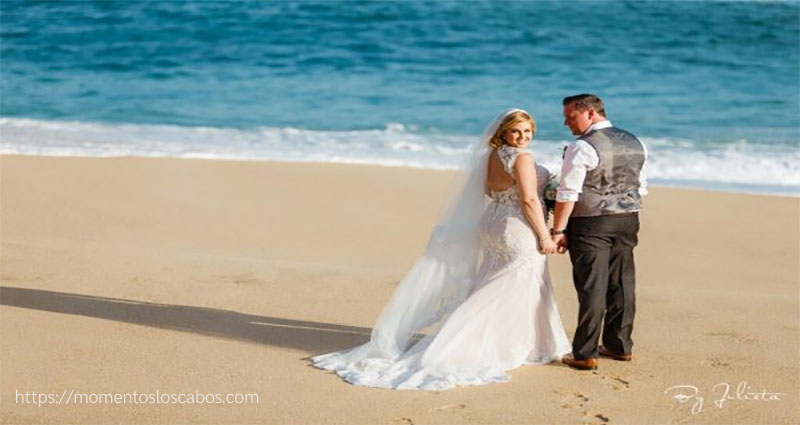 5 Ideas for an Unforgettable Cabo Destination Wedding on the Beach

This might sound strange for many people but planning a Cabo destination wedding is easier than you think.

Thanks to the internet, you can finally plan a wedding on the sandy white beaches of Cabo with your family to share and experience.

If you’re thinking about a Cabo destination wedding, you’re in the right place because we have some tips on how you can make this event memorable and exciting.

One of the first things you need to do is to hire a Cabo San Lucas wedding planner. First of all, a local planner will be able to sort out all the legal aspects of your marriage. They can help you apply for a license and go through other requirements to make the ceremony valid.

Secondly a Cabo wedding planner can help implement and even improve your wedding vision. For example, if you want a boho themed Cabo San Lucas wedding, then the planner will be able to get in touch with their network of suppliers and vendors so that you can get the wedding of your dreams.

Pro tip: try to find a design centered wedding planner. This way other special elements can be included for your destination wedding. Want a beautiful wedding arch? Or how about a statement piece like an ice sculpture to wow your guests? All of this can be yours with the right wedding planner.

Cabo San Lucas is full of resorts, boutique hotels and other types of accommodations that can host different kinds of weddings. The trick is to find the perfect place where you can celebrate your wedding that matches your theme in mind.

For example, if you want an intimate beach wedding we recommend a Waldorf Astoria Cabo wedding. … READ MORE --> 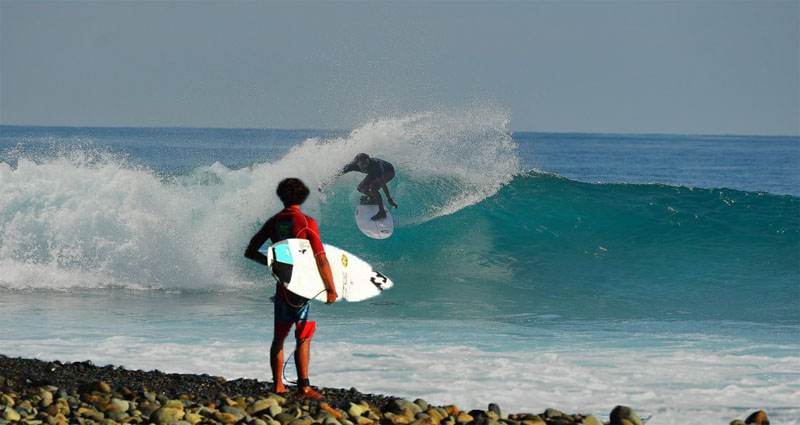 No matter whether it is a lack of finances or vacation time, attempting to juggle corporate life with exploring the globe is next to impossible. For those that desire to attempt to organize a dream adventure on a limited timeframe, you will find all types of web-based resources to assist you to program your trip down the last detail. As for other folks, that are stuck back home, superb on the internet travel magazines can help you transport to an additional spot, even though only within your imagination. In case you have currently traded in your hiking boots for a satellite broadband connection, the only issue left is to know exactly where to look.

Many online travel agencies have sprung up, and maybe extremely beneficial tools in organizing your trip. Many other types of websites, including discount travel agencies, could be an excellent location to start browsing for by far the most simple components of the trip: plane tickets, accommodations, and car rentals. Expedia and Travelocity are two well-known web-based discount travel centers that permit customers to search multiple carriers simultaneously for the least expensive or most practical tickets and accommodations through a search engine. Oftentimes browsing for joint plane tickets and car rentals or accommodations with each other will yield even far better results price-wise. Use a customer opinion database like Trip Advisor to view the truthful opinions of people that have currently been there, completed that.

For the top Travel-related photos and streaming videos, check out the online versions in the significant travel magazines. From Travel + Leisure, covering luxury travel, and, for the penny-pinchers, Spending budget Travel, to the all-inclusive National Geographic Traveler, on-line magazine cover all sorts of travel-related content. The New York Times Travel section offers the low-down on the hottest destinations in the world … READ MORE -->

Few things which you cannot miss while you are in North Island are a visit to Sky tower, Paihia beach, geothermal activities in Rotorua, and … READ MORE -->