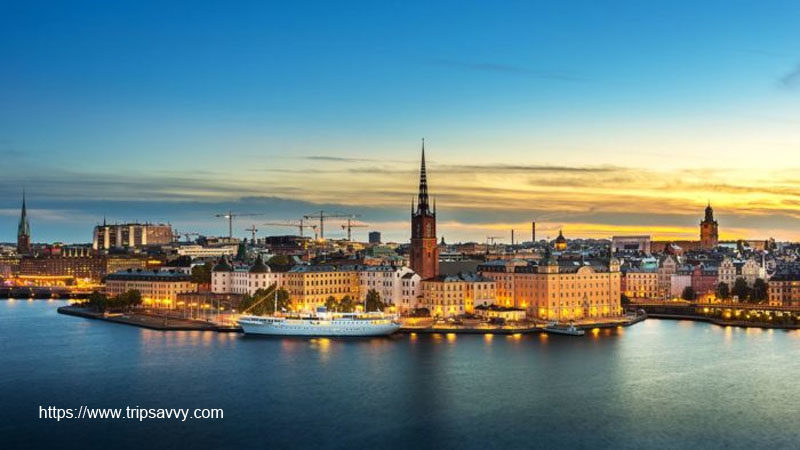 So you finally got to go on your most anticipated trip to Stockholm, Sweden and you are expecting to get the most out of your vacation. If it is your first time to visit and you are wondering about what to do for your own personal amusement, worry no more! There are a whole lot of things to do in the land of Vikings which would absolutely make your vacation something worth talking about.

Start your adventure by taking a walk. By now, I am sure that you are telling yourself “I did not travel this far just to go on a walk!” That is perfectly understandable. Just so you know, walking or hiking is the best way to take on the culture and enjoy the amazing view around the city.

There are defined routes offered by some guidebooks but nothing beats just making up your own route. You would find yourself just unexpectedly coming across some of Stockholm’s famous sights, notable buildings and exquisite architecture as well as get to meet some of the locals who are generally friendly and a very good source of information.

Go on a day trip or an excursion if you want to see the Swedish countryside. Most of the hotels in Stockholm offer guided tour packages that would take you to see ancient towns and villages, grandiose castles or even go island hopping! This is an opportunity for you to have some peace and quite while admiring the scenery. You would never regret every single moment of it.

If going on an excursion is not your thing, the city has a lot of attractions in store for travelers. The Vasa museum is truly one of a kind and is where you would see an ancient ship built around 1626-1628. It is an astoundingly beautiful ship commissioned by King Gustavus Adolphus who wanted it to be the best and the biggest ship in Sweden. It sunk on its maiden voyage and was discovered in the late 1950s and finally taken from its watery grave in the late 60s and placed in the museum for all to see.

There are also museums that display art and design, culture and anthropology, science, history, zoology and you would even be surprised to see manufacturing museums. The most famous of which is the glass palace where the Swedes continue to make glassware, and glass ornaments the traditional way. Take a journey back in time by visiting Stockholm’s ancient castles and palaces which would surely take your breath away.

This place is never short of entertainment and amusement. The Drottningholm Palace and Court Theater, the Opera House are two of the most outstanding venues for the performing arts. The Grona Lunds Tivoli is an amusement park frequented by the locals and tourists alike and is a great way to spend your afternoon in the city.

As the night draws near, see the city come alive with the beautiful people of the party circuit. Some of the famous nightspots to check out would be Sturecopagniet, Hell’s Kitchen, Laroy, White Room and Spy Bar. These places are where you would find the “in” crowd and the “who’s who” of Stockholm. Party till you drop in these most happening places in the city.

What to pack for your trip to France, or trip to Europe, if you are…
Previous Post

Activities at the Hotel