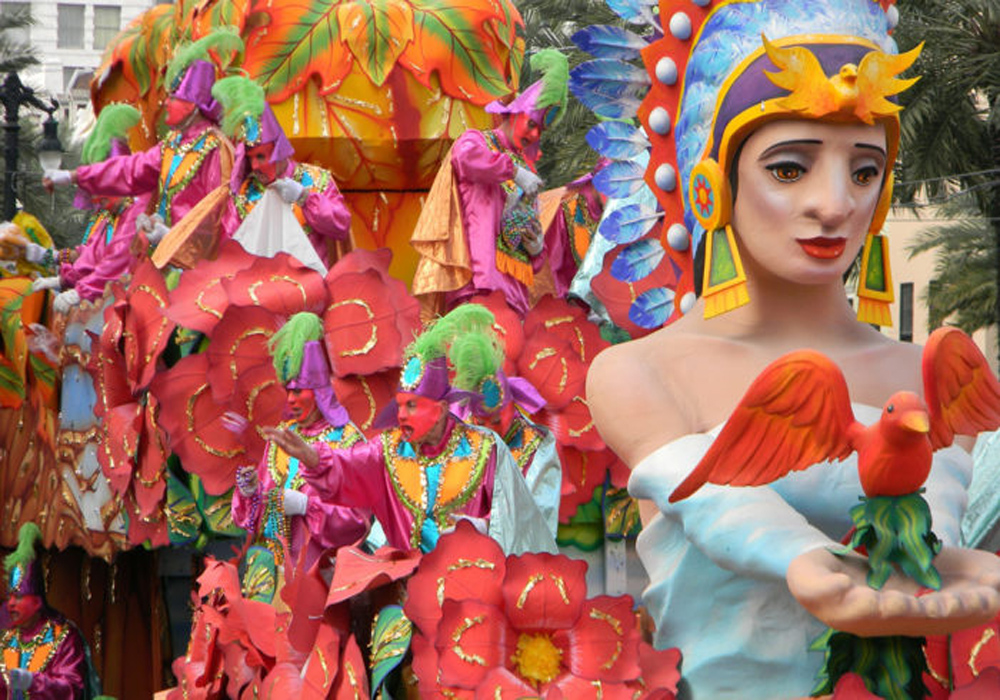 Statistics about how Hurricane Katrina affected the city of New Orleans paint a daunting picture: 800,000 people displaced from their homes, nearly $23 billion in damages, and 80 percent of the city flooded. News outlets covered the unfolding drama 24 hours a day right after the hurricane, but it is rare to see current images of the city as it rebuilds itself and returns to normal.

Hurricane Katrina affected not only the local populations but also the once-thriving tourist industry in the area. For those living outside of New Orleans, perhaps the last images they had of the city involved flooding, devastation, and chaos. It has been years since the hurricane and although the city and its residents were changed forever, there is still much to be admired about this great historic place.

Most visitors to New Orleans come to see the French Quarter, which is iconic in films and the American imagination. Fortunately, this part of the city was not devastated by the hurricane and so it looks much the same as it did years ago.

The Jackson Square area is alive with fortune tellers, street musicians, and food. Visitors will experience the same sorts of sights and sounds in the area as they did prior to the storm a testament to the strength of the local human spirit.

Throughout the old town, a new respect for life veneers the bright lights and happy sounds. In uptown, many places have reopened, much to the joy of locals and tourists alike. Any visit to New Orleans will still be full of opportunities to enjoy all the great sights and experiences the city has to offer.

Immediately after Hurricane Katrina, the town was almost completely shut down as thousands of people fled their homes and businesses because of the flooding. As soon as they could, most people returned to the place they call home and began to rebuild. There are still a few shuttered storefronts scattered around town, but new attractions and shops are continuing to open.

Locals say there are even more restaurants and clubs now than there were before the hurricane. Cruise ships lay over in the port or sail from the river, so international tourists are once again stopping off to see the sights of New Orleans.

Football fans may remember the New Orleans Saints playing home games in other venues just after Katrina, but now they are back in the Superdome where they belong, and the stadium is undergoing a major renovation as the city prepares to host the Super Bowl in 2013. Its always fun to plan a trip to see your favorite football team play the Saints in the warm Louisiana winter, so put that on your agenda as something fun to do while you visit.

The Hornets have also returned to New Orleans, and National Basketball Association fans are happy to hear that. The team even hosted the NBA All-Star Game in 2008, putting on a good show for basketball fans across the nation. This goes to show that the city of New Orleans is ready and willing to host major events, so bringing a small group of your own is no problem.

The Bright Lights of Hollywood Shine in New Orleans

While this historic city has been the backdrop to dozens of major and minor films over the years, many worried that the hurricane would put a stop to this lucrative business. Not so, as more than 20 movies have been produced in New Orleans since 2007 the most recent being The Curious Case of Benjamin Button.

The city serves as a great film location because of the many amenities available to crews and the beautiful areas of town which can be used for backdrops. More films are on the slate for coming years, so you will see a lot of New Orleans coming out of Hollywood soon.

Laissez les bons temps rouler! means “let the good times roll” and has long been New Orleans greatest slogan, from hosting Mardi Gras festivities to the constant heartbeat of Bourbon Street. The phrase has taken on new meaning for the hard-working citizens who have made the best of a bad situation.

New Orleans is known for its timeless appeal and historic background, but now there is a new feeling and appreciation for the good things in life. There are some who say New Orleans is better than ever a visit to this wonderful vacation spot will affirm this claim and give a tiny glimpse into the heart of the town that continues to rebuild and cater to visitors from around the world.

My Day of Golf at the Classic Club in Palm Desert